In 2019, Arslan Automotive had its most successful year yet—and COVID-19 has certainly not stopped the company from fulfilling their vision of success for this year.

The company is best known for its welding equipment, including popular models FIMER Inverter MIG-MAG Pulse welders and the TECNA Smart/Smart Plus Inverter Spot Welders, both of which have captured a respective slice of the Canadian market. Arslan Automotive also offers Accuvision-3D, a 3-D measuring system developed by Arslan Automotive Canada and assembled in Montreal—which has turned into a great success for the Canadian auto market.

Since the 3D measuring system was first introduced in 2017, it has received a tremendous positive reaction from body shops across Canada. Its ease of use, simplicity, accuracy and moderate price has attracted many users even among some shop owners that had already purchased other systems from competitors.

This new system allows users to operate the system camera under direct sunlight without affecting the camera’s reception of the LEDIR signals from the handheld pointer. As the Accuvision-3D needs no calibrations nor a flat level surface for the vehicle to be measured on, this feature even allows for vehicles to be measured outdoors.

As for Arslan’s OEM certifications, company founder Arman Guararslan says its welders are certified by all major OEMs—a huge plus for modern shops seeking automaker approvals.

Guararslan says how this year has been different due to the pandemic, yet his sales continued at a steady rate. He believes this is because more people are looking to drive their own car instead of taking public transit, causing an influx of new consumers.

The company is happy to confirm that it has been able to appoint and train sales agents and distributors covering 75 percent of the U.S. market, and says it is also interested in expanding more into the European market.

Arman’s greatest lesson for the industry is to listen to feedback and keep on improving what it is you do and how you do it.

“Thank you to all our valued partners in making our brands a success.”

Arslan Automotive
0 out of 5 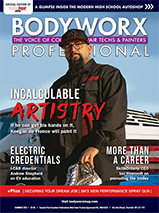 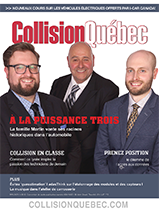 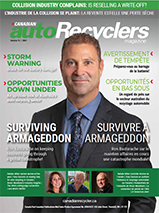 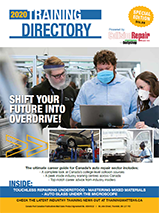 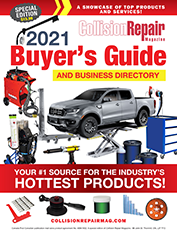 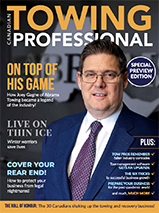